Some combination of the above labels would likely be used by the public education system in order to classify and process my oldest son. He’s kind of hard to pin down, but you know him when you see him. Most classes have a kid like him. He’s the one that can’t sit still. He’s the one pretending his markers are rockets and creating an elaborate story with sound effects while the rest of the class is drawing shapes like they’re supposed to. He’s the one that won’t paint because 1) he can’t do the representational drawings at the level of his classmates and he doesn’t want to fail and 2) he doesn’t want to get his hands dirty.

And he’s the kid that eats his shirt during the holiday concert.

Though we homeschool, we send Henry to a one-day-a-week homeschool enrichment program so that he gets to participate in things like choir and school concerts.

Last week we packed up the family, including one week old baby Thomas, and headed over to see Henry’s choir debut. His music teacher had emailed me a few days earlier to let me know that Henry hadn’t seemed to want to participate in the concert during the dress rehearsal. Henry and I had been talking about it. He seemed excited, and so I continued to talk it up as something that was going to be great.

When I arrived at the school with his white concert shirt, he, predictably, refused to wear it. That was fine with everyone. He could wear his favorite “blue stripey” shirt – the one shirt he’ll wear even if we’re at home. (Generally, at home he wears jammies.) We all just wanted him to perform.

He told me he was going to “screw up all the courage” he could and go up there on stage. And he did. Because he was one of the smaller kids, and because he insisted on standing with his best friends (naturally), he ended up front and center on the stage. A blue-shirted kid in a sea of white shirts.

And then, somehow, he managed to work the stretched out, saliva soaked collar of that blue stripey shirt down over both shoulders. For a few suspenseful seconds I sat laughing but terrified of what would come next. His music teacher turned to me with a big smile and big “oh my God!” eyes. I just sat laughing.

I sat there thinking, “That’s my son. I’m ‘that kid’s’ mom.” It made me smile. It made me feel tremendously blessed. It came to me that God has given me this particular child to raise. It was no accident. I am meant to be his mom. He is meant to be my kid. We are meant to learn from each other things that we could not learn from anyone else.

As I sat pondering what, precisely, I was supposed to be learning from this particular incident, Henry’s shirt returned to it’s proper location and the kids began singing that ridiculous “skidamarink a dink a dink” song. When they got to the “IIIIIII Loooooove You!” line, my little boy turned his entire body to where I was sitting, looked me right in the eye, and pointed right at me. If you are a mother, or you know me at all, I don’t have to tell you that I cried. At that moment, I was the proudest, happiest momma on the planet. Yes sir, that’s my baby! He eats his shirt, he undresses during concerts, and he. loves. me.

I was so proud of him for screwing up his courage and doing something so hard. I was so proud of me for finding the humor in the shirt-eating strip-tease, rather than being embarrassed by it. I was proud of my husband for also rolling with it rather than cringing at a public reminder of his own childhood awkwardness. And I was so happy to know that my son loves me. That he loved me in that moment because I was there to support him through something hard. Loved me because I helped him do something he was proud of doing.

And he was quite proud of himself. He talked about how much he loved singing and how he’s going to do lots of concerts. He asked his dad to be in a choir with him so they could do concerts together.

It was a great day for our family. One that drove home the rewards of doing something hard and of loving each other unconditionally. It’s not always easy being “that kid’s” mom, but the joy that comes in the good moments is worth all the struggle.

Encouragement, Parenting, The Joys of Boys 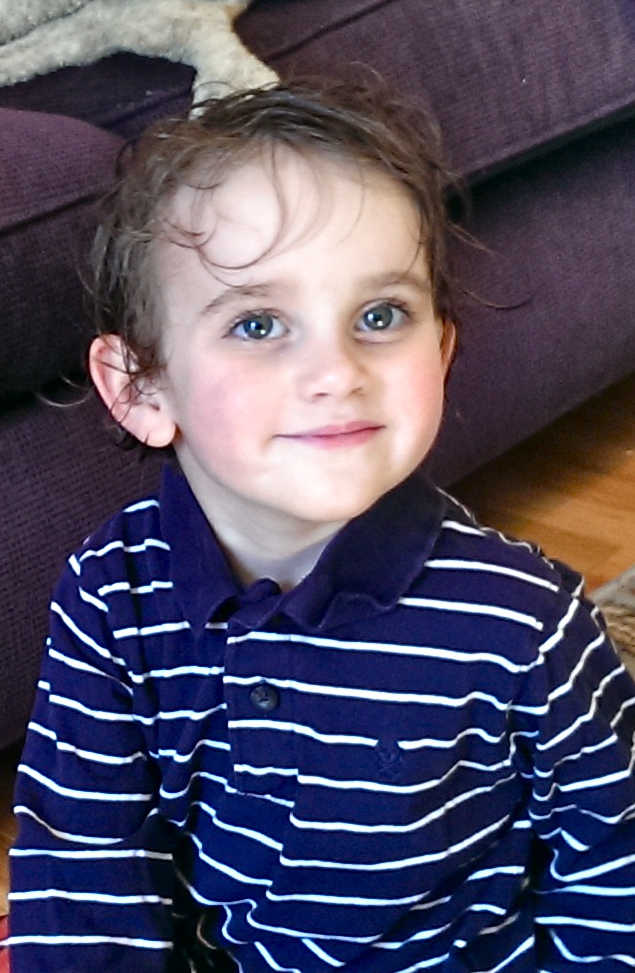 You gotta laugh or you’ll cry

Clash of Desires: Follow the schedule or go to the farm? 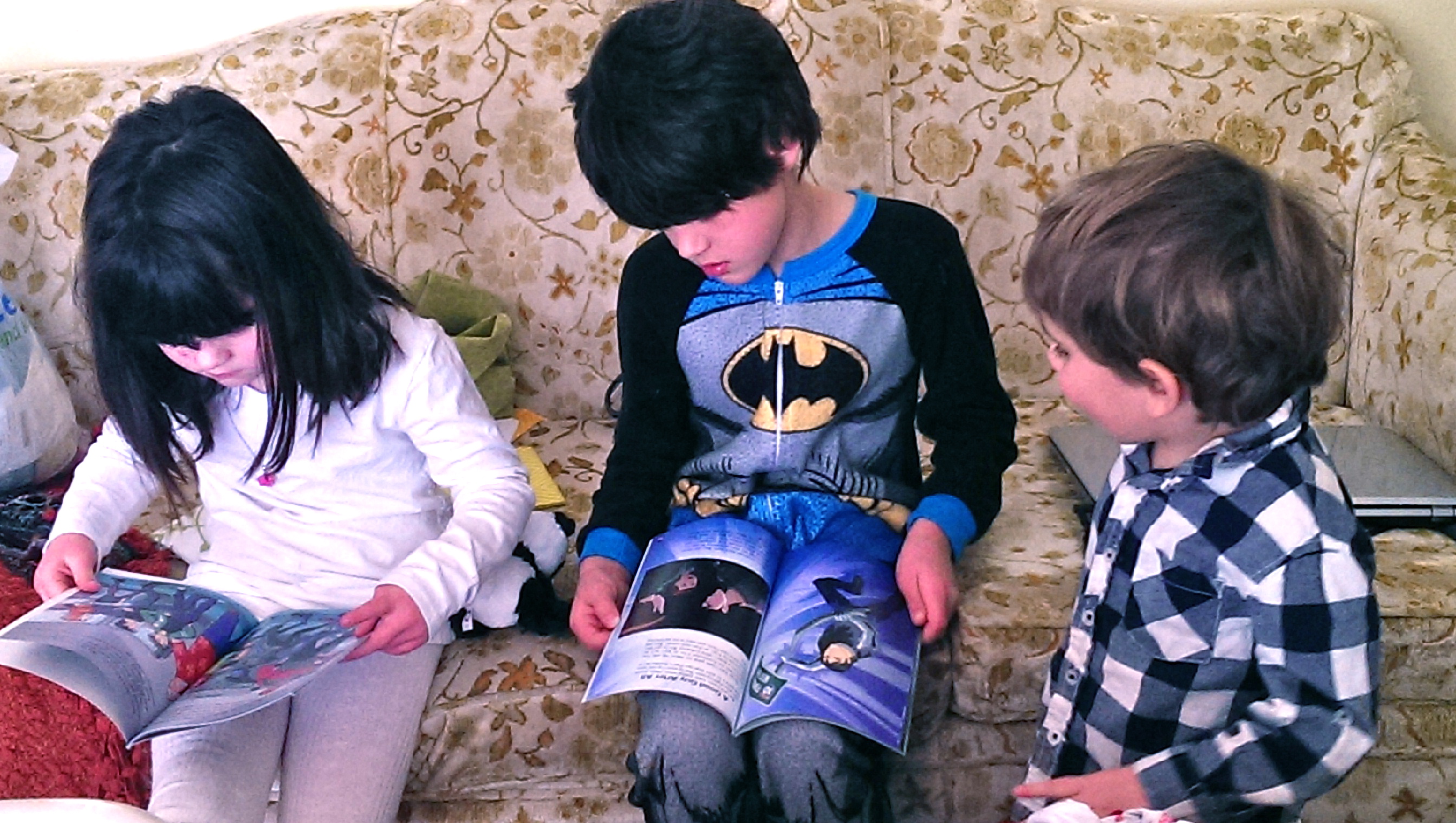 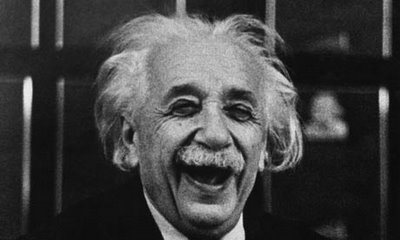 Dyslexia and the Gift of Neurodiversity